Songs:
Happy and You Know It
Big Sea Star

Activity:  Developing tactile awareness through the activity Meet a Tree in the Naturalists Kit.

Fingerplay & Song:
Baby is out of Bed Again
Slippery Fish

Activity: What is the difference between a body at rest and a body in motion. Comparing heart rate from being active to still and think about the cues our body gives us when we are ready to go to bed.

Songs:
Seals on the bus
Walking

Activity: Spatial awareness though mapping a storytime and retelling the story.

September 22nd: Mapping Our Way Around the World!

Make Way for Ducklings by Robert McClosey
Check out this walking map of Boston, there is even a statue of the ducklings from this book!
Adèle & Simon by Barbara McClintock
Here is the map of Paris along with a key to where Simon lost ALLL his things!

Seals on the bus
Walking

Activity: Spatial awareness though mapping a storytime and retelling the story.

The Story of Ferdinand: This classic picture book has been challenged for “promoting a pacifist agenda.” They were even burned in Nazi Germany.

Hop On Pop: This Dr. Seuss book was challenged at the Toronto Public Library in 2014 for inciting violence. The complainant also wanted an apology from the librarians to all fathers in the Toronto area and for the library to “pay for damages resulting from the book,” the letter stated. Members of the review committee decided to retain the books, saying that it was designed to engage children and that the story actually advises children against hopping on their fathers

It’s a Book: It’s a Book was challenged but retained at the Edmonton Public Library in 2013. The book is about book-loving monkey, a tech-savvy donkey and a straight-talking little mouse. The very last word of the book, directed at the donkey, is the perhaps a little too accurate (for some) term, “jackass.”

Want to read more challenge picture books? Check out this list by the Edmonton Public Library! 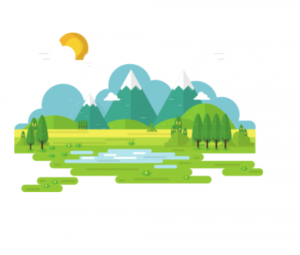 Ages: Under 12 with parental support, 12+ independently.

Meet the Take and Make Kits

Welcome back to fall “virtual” programming. Pick up a Naturalists kit and this week watch how to make a bird feeder and learn how to ID birds on this Cornell website  or find extra resources from the Durango Birders webpage.

Join us tonight at 7pm to puzzle out how we can sort these imaginary pond snails by how they look. All these materials are in the Naturalist Kit & on our website https://prlibrary.org/virtual-youth-programs/.
This is a STEAM activity that gets kids thinking like Biologists!
If you are interested in learning more about species check out this video from the Amoeba Sisters.  You can find out more about ring species from Berkeley.

Check out how to make your own compass and get a sneak peek at our first STEAM checkout kits!

Today we take maps for granted, but there was a day when you walked out your door and Siri wasn’t there to give you directions to the nearest Starbucks… OR EVEN A STARBUCKS!

Wanna know more about how maps have changed through time? Why is north at the top of a map? When was the first map of the Americas and HOW much did the US pay for it?!?!

Thanks to the Atlantic for  inspiring me through their article on the 12 most important maps in history. 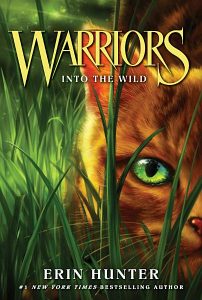 Map of the Clan Territories! 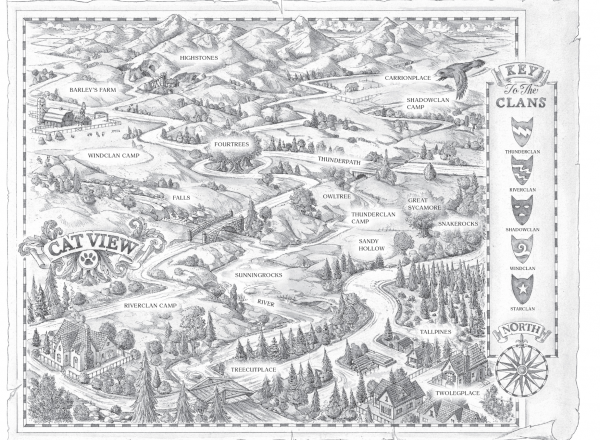